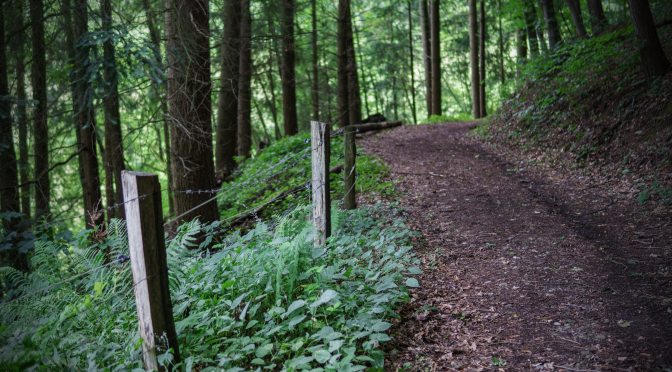 The smell of fresh coffee, pancakes and bacon drew the others from their rooms. As each passed to grab a plate they thanked me for cooking with a hug or pat on the back. Clay was perched on one of the bar stools at the counter looking strangely petulant. I wasn’t sure what could be bothering him. He had been fine just a few minutes before.

Breakfast was loud and boisterous with multiple conversations at once and plenty of laughter. I tried repeatedly to draw Clay into the chatter but he seemed subdued, almost sullen. I squeezed his hand under the table and smiled at him reassuringly. Raising one eyebrow he gently shook his hand free of mine and caressed my thigh, slowly edging his way up under my shorts. He grinned and I rolled my eyes. If this made him feel more included as he listened to this group of strangers then I wasn’t going to stop him. I knew how uncomfortable it could be when you were the newcomer, feeling excluded from all the inside jokes.

I could allow our own inside secret. I was beginning to enjoy the teasing distraction anyway. The thrill of these clandestine trysts, covert explorations, stolen kisses was completely new to me. The rush of pleasure at his touch, left me craving more. That no one at the table knew what was happening was exciting in a very unusual way.

Once everyone was full, it was quick work to clean the kitchen and prepare a picnic lunch for our hike. I was really looking forward to a long trek through the woods to the waterfall we’d read about. Since no one had a vehicle big enough for all eight of us we rode with Ryan and Emily, snuggled up in companionable silence in their back seat for the 20 minute drive.

Arriving at the trail Ryan hoisted one of the backpacks containing food and water onto his back while Mike grabbed the other one. Liz checked the map and pointed to the trailhead. Taking charge, Clay led the way as I scurried to keep up with his brisk pace. After a while I noticed that the the rest of the group was starting to lag behind. I glanced over my shoulder as we crested a hill and realized that they were no longer in sight.

Placing my hand on his arm to stop him I suggested, “Why don’t we wait for everyone to catch up?”

“I thought you wanted to see the waterfall,” he replied matter of factly.

I was confused by his response, unsure why he thought that was the only goal. Yes, I wanted to see the waterfall, but I wanted to see it with my friends, the ones I came on vacation to spend time with. Trying to remain tactful I proposed an alternative I knew he wouldn’t refuse.

Positioning myself in front of him, blocking the trail, I slid my hands up under his shirt, appreciating his smooth, rippled skin while hoping to divert his attention enough to give the dawdlers time to reach us. I was relieved when Clay beamed like he’d just won the lottery, grateful my ploy would work.

Unexpectedly he swept my legs out from under me, cradling me in his arms. I yelped in surprise, my ruse forgotten as I suddenly wondered what his plan was.

This post is in response to the daily writing prompt Petulant and is part of something longer I am working on.

This post is a part of the story about the ex and comes after How Can I Resist His Playful Distractions?.

8 thoughts on “Why Were We Suddenly Alone in the Woods?”