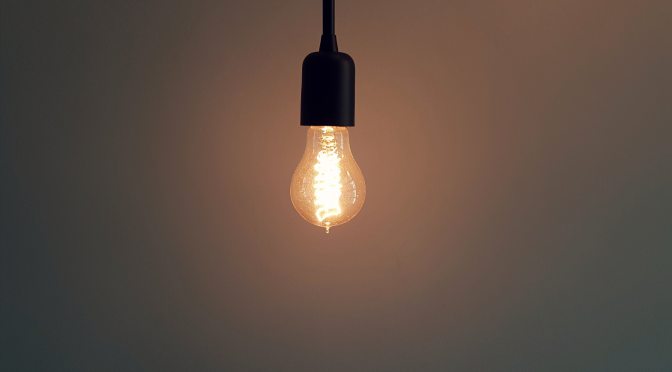 I want to teach my children to live with integrity. It’s important that they learn to be honest and to do the right thing even when I’m not watching. But there are grey areas. They might ask me a question and I always have to consider who they might share the information with. There is some information that their dad, for example, should get from me directly, yet he plies them for information and I can’t tell them not to be honest with their father.

So what can we do?

A couple years ago my ex brought my youngest to the pediatrician, looking for a medical reason for the behavior problems he was seeing. They tested her for allergies and was told she has an allergy to milk, so I was told that she was not permitted to eat dairy. Hmmm. Well, while I do agree that some behavior issues could be medically based I did not believe hers were, especially since she did not have the same issues at my house.

However it’s futile to argue with him and so I decided to go along with it for a few weeks to see if there were any changes. I didn’t see any. Eventually I switched to encouraging her to make different choices, but I did not forbid her from eating dairy. She would ask if she could have cheese, or ice cream. I would remind her that she should try to eat something else, but when she really wanted something I would just tell her to eat what she wants, try eating just a little of it, and then pay attention to how she felt afterward. This is something we could all benefit from doing.

In an attempt to determine whether I was complying with his instructions, my ex would ask my other daughter (not the one with the restrictions) whether I was letting her eat the things he’d forbidden. He never asked me, not once. He asked the one person who was not even involved.

What should my daughter have told him? How should she have responded? She knows she needs that we both value honesty. She knows she needs to tell the truth. And so she would tell him, then he would yell at my other daughter, who would then get mad at her sister for telling their dad.

If I confront him about these things, he will yell at the kids for telling me. They don’t want me to talk to him and if I do they will stop telling me what happens at his house. All I can do is listen to the girls, tell them that this isn’t something they need to handle and suggest they ask him to talk to me. He won’t accept that from them, but there’s not much else I can do.

I’m hoping as they grow up I can help them work on responses to his questions that keep their integrity in place but also limits the information they give to him directly. He needs to talk to me himself. Period.

This post is in response to the daily writing prompt Integrity

20 thoughts on “How Can My Kids Maintain Their Integrity?”